SCOTUS Sides with Amish Community on RLUIPA Land Use Claim 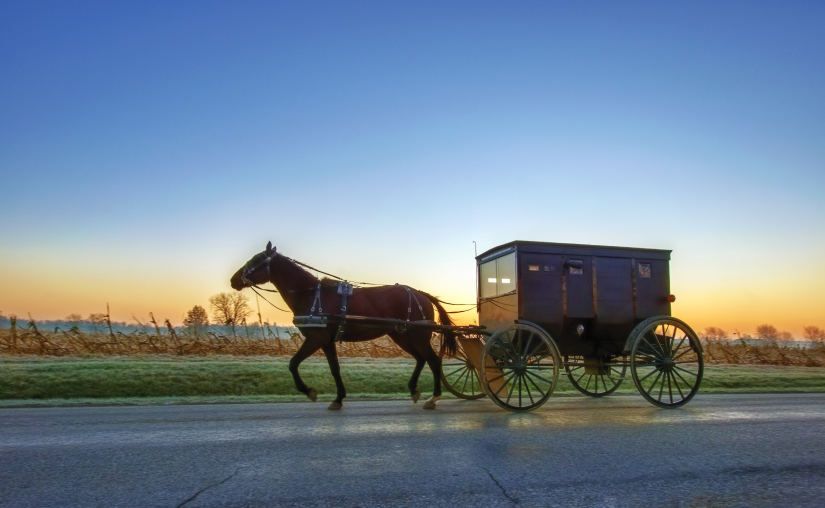 The Supreme Court of the United States (SCOTUS) has finally reached the merits of a RLUIPA land use matter – sort of. To the extent the court touched on the RLUIPA questions in Mast v. Fillmore County on July 2nd, the overarching message from at least one justice was clear: RLUIPA protections are broad and local governments can infringe on religious liberties only as a matter of last resort.

What does this mean for RLUIPA litigants, both plaintiffs and defendants? From the concurring 7-page opinion of Justice Neil Gorsuch, RLUIPA has never been more powerful in protecting religious exercise. All local government officials involved in land use decisions should be aware of this ruling. Justice Gorsuch made clear that local governments have the burden to prove they have exhausted all alternatives before their land use decisions can restrict the religious exercise of land use applicants.

As we wrote last week, an Amish community from Minnesota petitioned the U.S. Supreme Court to consider whether state laws requiring the community to install septic tank systems in their homes violated RLUIPA. The Court – in one paragraph – granted the request and reversed the Minnesota Court of Appeals ruling against the Amish and instructed the Minnesota court to reconsider the matter in light of a recent Supreme Court ruling that was read as expansive in protecting religious rights (Fulton v. Philadelphia).

The Supreme Court had yet to apply RLUIPA substantively in a land use case. We should not deem this to be a complete opinion analyzing the entire merits of a RLUIPA claim. Instead, the Court unanimously reversed the Minnesota court within one paragraph. We don’t know how all the justices view RLUIPA and its protections. However, Justice Gorsuch’s concurrence gave us insight into how he sees RLUIPA.

The Fillmore County Swartzentruber Amish community, which referred to itself in court filing as the most conservative Amish affiliation in the country, has spent years seeking to avoid a county septic tank requirement in state courts. In 2013, the local county government began mandating that the Amish community install septic systems to dispose of water byproducts resulting from laundry, bathing and cooking – byproducts known as “gray water.” The Amish community, which lives a traditional and simple way of life pursuant to its religious beliefs, wanted to reuse the gray water using mulch basins.

Justice Gorsuch agreed that RLUIPA had been misapplied. First, he pointed out that it was not enough for the government to say it had a general compelling governmental interest in sanitation. Instead, RLUIPA’s strict scrutiny standard required a more precise analysis of the harm created by granting an exception to a religious applicant. Second, the lower court did not consider that the state gave exemptions to other groups. (This sounds the like the beginning of an Equal Terms analysis.) Finally, Justice Gorsuch pointed out that the state had disregarded an alternative method of water disposal suggested by the Amish that the state conceded could work.

For more information on RLUIPA and similar land use, First Amendment and constitutional matters, please contact Daniel Cortez at 734-742-1800.  Additionally, please see our RLUIPA primer that provides additional information about RLUIPA, as well as our RLUIPA Resources Page that tracks RLUIPA and similar First Amendment cases throughout the United States.