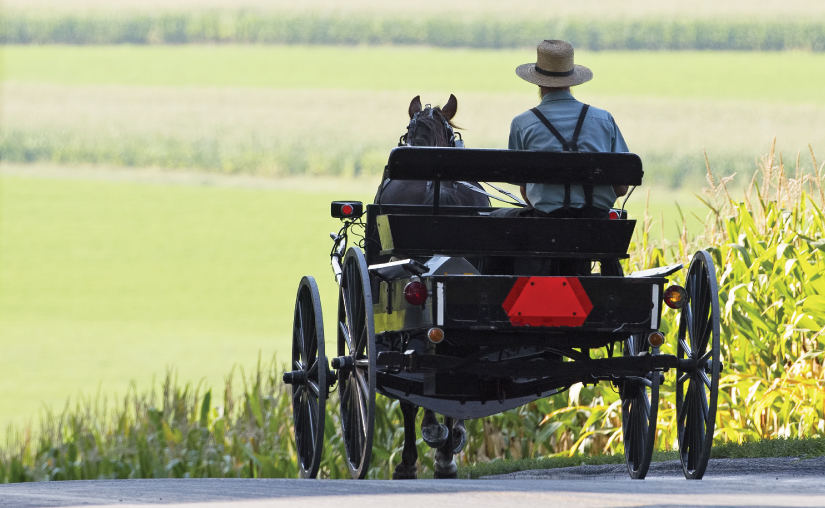 It appears as though another term of the Supreme Court will close without the high court evaluating a religious land use claim under The Religious Land Use and Institutionalized Persons Act (RLUIPA). An Amish community from Minnesota had asked the U.S. Supreme Court to consider whether state laws requiring the community to install septic tank systems in their homes violates RLUIPA. However, the Court did not take up the Writ of Certiorari, the request for consideration from the Amish Community.

As I have written before, the Supreme Court has yet to apply RLUIPA substantively in a land use case. Instead, it has confined its review of RLUIPA matters to those involving incarcerated persons. If the Supreme Court were to accept and rule on this matter, it would be a ruling that all RLUIPA practitioners will evaluate down to the letter.

Members of the Fillmore County Swartzentruber Amish community filed the petition seeking consideration from the Supreme Court earlier this year. The community wants the high court to consider whether the requirement of a septic tank violates RLUIPA when it infringes upon the religious beliefs of a certain group. The Supreme Court required the State of Minnesota to file a response to the request from the community. The case was set for conference among the justices, but no oral arguments were ever held ahead of the Court’s term ending this week.

The community, which referred to itself in court filings as the most conservative Amish affiliation in the country, has spent years seeking to avoid the septic tank requirement in state courts. The local county government in 2013 began mandating that the Amish community install a septic system to dispose of water byproducts resulting from bathing and cooking – byproducts known as “gray water.” The Amish community, which lives a traditional and simple way of life pursuant to its religious beliefs, wanted to reuse the gray water for irrigation purposes using mulch basins.

In seeking review by the Supreme Court, the Amish community noted that it has no central house of worship and therefore such services are held at the homes of the members. As such, the requirement of more modern septic systems at these homes violated their sincerely held religious beliefs to be separate and apart from the modern world.

To date, the Supreme Court has not viewed this case as raising questions worthy of its involvement.  If that remains the case, the ruling from the Minnesota Court of Appeals will remain in place.

For more information on RLUIPA and similar land use, First Amendment and constitutional matters, please contact Daniel Cortez at 734-742-1800.  Additionally, please see our RLUIPA primer that provides additional information about RLUIPA, as well as our RLUIPA Resources Page that tracks RLUIPA and similar First Amendment cases throughout the United States.