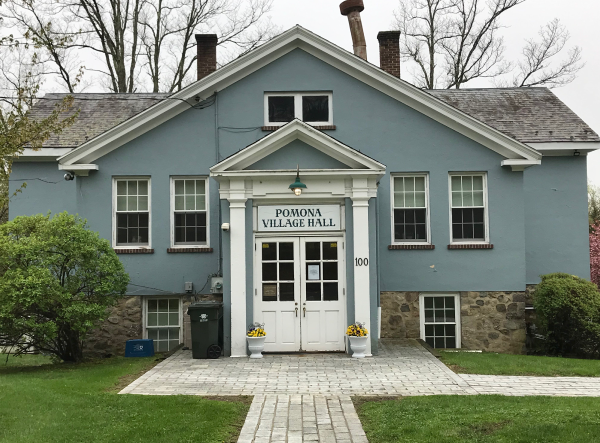 A New York case is the latest example of why local governments should proceed carefully in RLUIPA litigation to avoid costly outcomes. In the case of the Village of Pomona, NY (Pomona), a RLUIPA case that has dragged on for more than a decade – bouncing from the district court to the circuit court of appeals and back – has resulted in the government being responsible for $2.5 million of the prevailing plaintiff’s legal fees.

Complicating matters is the fact that the government doesn’t have the money and will turn to taxpayers to raise the funds.

We talk about the recoverability of attorney fees for the prevailing party in our RLUIPA primer. However, this case shows how important this topic can be for local governments in RLUIPA litigation. If the government loses, it can be forced into situations of having to raise revenue – via tax hikes or special assessments – if a court finds it liable for attorney fees in a RLUIPA matter. For this reason, local governments need to be aware of this potential outcome before any litigated RLUIPA matter begins. Such situations can impact a local government’s short-term budget but also its long-term costs of raising capital for basic governmental functions.

In the Pomona case, the plaintiff, Congregation Rabbinical College of Tartikov, Inc. (Tartikov), a Jewish congregation, purchased 100 acres of land in the village of Pomona, New York, in 2004 and sought to build a rabbinical college to train students. The campus was to include student family housing, but laws the Pomona government passed in 2004 and 2007 precluded such activities. In response, Tartikov filed a RLUIPA claim alleging that the new laws put a substantial burden on its religious exercise in violation of RLUIPA.

The district court found that four of the laws the local government passed violated RLUIPA. On appeal, the Second Circuit Court of Appeals upheld two of the RLUIPA violations. Namely, the court held that the 2007 laws that precluded dormitory buildings and buildings near wetlands – both of which the congregation planned to do – put a substantial burden on the congregation’s religious exercise and violated RLUIPA’s nondiscrimination provision. The court gave particular relevance to comments village board members made in campaign literature and at village meetings that betrayed an animus toward the congregation’s faith.

Tartikov sought Supreme Court review last year but that was denied.  The Supreme Court had yet to apply RLUIPA substantively in a land use case before a ruling in the Mast case this year.

Based on the two claims Tartikov prevailed upon, the district court ruled that the congregation was entitled to nearly $2.5 million of the $5.2 million the congregation requested. According to a local news article, the village had set aside only $1 million for this eventuality. As a result, the village approved plans to issue bonds to finance the additional $1.5 million. The use of debt to pay for these legal fees could lead to increased financing costs in the future.