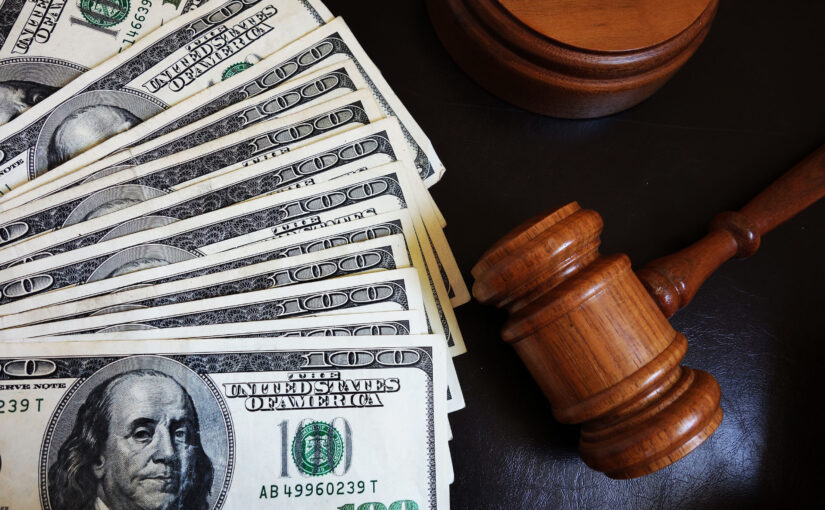 A decision July 30, 2020 from the Court of Appeals applies, for the first time in a medical malpractice case, a controversial 2016 opinion that allows plaintiffs in wrongful death cases recovery of lost wages of the decedent as well as loss of financial support. FBMJ attorneys believe this ruling improperly interprets the law and allows plaintiffs to pursue what amounts to double recoveries. Medical providers and their insurers should be aware of this development which could lead to higher potential exposure in medical malpractice suits.

In its 2016 ruling in Denney v Kent County Road Commission, the Court of Appeals held that plaintiffs could recover damages for a decedent’s wage loss under the Wrongful Death Act (WDA). In the wake of Denney, plaintiffs’ attorneys began to seek what have come to be called “Denney Damages” or attempts to “double dip” by asserting concurrent claims for lost wages and loss of financial support.

The Court found Denney’s interpretation to be based upon “sound statutory analysis” holding that the word ‘including,’ as it used in the WDA “broadly permits recovery of all types of damages deemed justified by the facts of the particular case.”

Langell was a wrongful death medical malpractice action tried to verdict in St. Clair County Circuit Court. The Estate alleged that an emergency medicine physician improperly attributed the decedent’s chest and back pain to a muscle strain when it was in fact an aortic dissection. Plaintiff’s decedent passed two days after discharge from aortic dissection. At the time of her death, plaintiff’s decedent was on disability leave from her employment due to depression. Notwithstanding this, the plaintiff claimed wage loss as an element of economic damage to the jury and the Court instructed the jury accordingly.

Following the jury’s verdict against the physician awarding plaintiff $490,000 in economic damages and $3.5 million in non-economic damages (reduced per MCL §600.1483), defendants appealed. In their appeal, among other issues, they challenged the Court of Appeals’ prior ruling in Denney v Kent County Road Commission, arguing that the WDA did not allow the Estate to recover damages for decedent’s lost wages as a matter of law.

In reaffirming its decision in Denney, the Court of Appeals panel (Markey, Kelly, and Boonstra) upheld the trial court’s ruling that wage loss damages were available under the WDA and accordingly, were recoverable by the decedent’s Estate. Specifically, the Court held that the Estate could recover the same damages that the decedent could have recovered had she lived, including damages for wage loss. The Court found Denney’s interpretation of the WDA to be based upon “sound statutory analysis” holding that the word ‘including,’ as it is used in the WDA to refer to available damages, “broadly permits recovery of all types of damages deemed justified by the facts of the particular case.”

We expect plaintiff attorneys in medical malpractice cases to cite Langell as further ammunition to support wage loss claims and anticipate continued attempts by plaintiffs to “double dip” by asserting concurrent claims for lost wages and loss of financial support (an issue not addressed by the Langell Court). Medical providers and healthcare systems should be prepared to aggressively defend against these efforts by way of directed discovery, aggressive pre-trial motion practice, and careful attention to jury instruction and verdict form drafting.

FBMJ is working with others to aggressively challenge this decision and stands ready to assist clients defend against double-damages decisions. Should you have any questions, comments, or concerns, please feel free to reach out to one of the medical malpractice specialists at Foley, Baron, Metzger & Juip, PLLC.