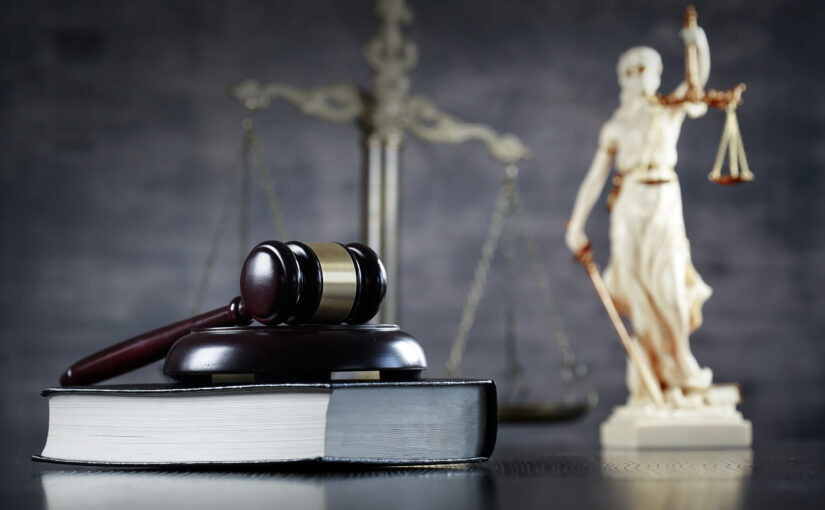 It was just last year that the Religious Land Use and Institutionalized Persons Act, or RLUIPA, celebrated its 20th anniversary. During that time, the U.S. Supreme Court has never issued a substantive opinion on a religious land use matter based on RLUIPA. However, the Supreme Court has now issued an order implicating the other aspect of RLUIPA – institutionalized persons – when it ordered that a death row inmate could have his pastor with him at the time of his death.

On February 11, 2021, the U.S. Supreme Court issued a six-page order that ruled the state of Alabama violated RLUIPA when it denied the prisoner the right to have his pastor with him at the time of his death. The denial of that right violated RLUIPA’s substantial burden provision and did not do so in a permissible way.

For those who could bring or face a RLUIPA lawsuit, this was a unique opportunity to see the Supreme Court discussing RLUIPA claims such as substantial burden, something it has never done in the context of a land use case. What can we learn from the Supreme Court’s opinion about how it sees RLUIPA? At least a few things.

First, how RLUIPA is viewed depends on the justice. This was a very divided opinion, with Justices Kagan, Breyer, Sotomayor and Barrett ruling in favor of the prisoner. Justices Thomas, Kavanaugh and Roberts voted in favor of the state. The short opinion does not identify how Justice Gorsuch ruled but based on the outcome, it is apparent he voted for the prisoner. A similar split should be expected when a land use RLUIPA matter reaches the Court and the justices have to balance governmental authority versus free exercise rights.

Second, at least in this case, the Court was not afraid to hold the government to its burden. In this situation, the prisoner explained the substantial burden on his religious exercise was not having his pastor at his side at the time of his death. The Court looked then to see if the state had shown a compelling governmental interest in denying the request. While the state referenced general safety concerns, the Court was not satisfied, noting that until two years prior the state had required a prison chaplain to be at an inmate’s side. Additionally, at 10 prior executions, inmates have been allowed to have their clergy member of choice attend. This thorough analysis by the Court – applying the facts of the case to the RLUIPA statutory provisions – indicates the justices have some familiarity with RLUIPA.

Finally, Justice Kavanaugh made a revealing comment in his dissent from the majority. He wrote that “States that want to avoid months or years of litigation delays because of this RLUIPA issue should figure out a way to allow spiritual advisors into the execution room.” His view that the state should simply acquiesce to the request of the prisoner to avoid the cost of RLUIPA litigation was interesting. Does he see RLUIPA litigation as something a government should not spend years – and taxpayer dollars – fighting? Is that his view because religious exercise should be protected? Justice Kavanaugh has left us wondering until the next time he opines on a RLUIPA matter.