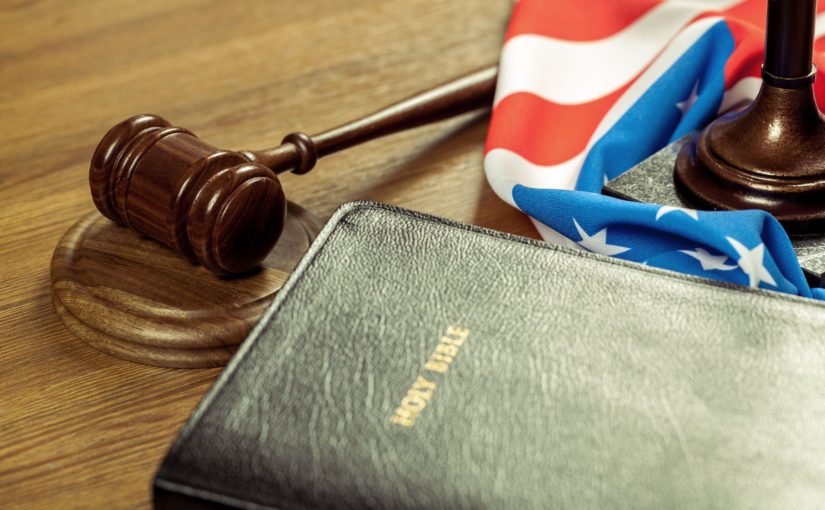 FBMJ client, River of Life Ministries, defeated a motion brought by defendant Clinton Township to have their claims under the Religious Land Use and Institutionalized Persons Act (RLUIPA) dismissed at a hearing in U.S. District Court on May 22. This follows River of Life previously obtaining land use approval and recovering $62,000 in attorney fees in costs in the case, which now likely will head to trial.

Plaintiff River of Life Ministries is a religious organization that sought to open a house of worship at a property in Clinton Township in 2014. Plaintiffs learned that they were required to obtain a special land use permit because their use would be as a religious assembly. However, similar non-religious assemblies did not need such a special permit and were permitted as matter of right. Despite the township planning commission and all township departments recommending approval of the speical permit, the township board denied Plaintiffs‘ permit request in June 2015.

Plaintiffs filed suit soon after, alleging multiple violations of RLUIPA and other federal claims. RLUIPA was enacted to protect religious organizations of all faiths from improper land use decisions made at the local government level.  FBMJ attorney, Daniel Cortez of our constitutional law and litigation teams began handling the matter in 2017. Seven months later, the Township agreed to give Plantiffs permission to use the property as a house of worship. In September, the Court granted Plaintiffs‘ motion to recover more than $62,000 in attorney fees and costs incurred through the end of 2017.

On May 22, Judge Leitman heard oral argument at the U.S. District Court in Flint on Defendant’s Motion for Summary Judgment. The township’s motion sought to have the case dismissed in its entirety. Instead, Judge Leitman denied the Township’s motion with respect to all three substantive claims it sought to dismiss, including the substantial burden RLUIPA claim, as well as Plaintiffs‘ First Amendment Retailation and Equal Protection claims. This means that the case will proceed to trial on these claims as Plaintiffs seek damages for the injuries caused to them by the denial of the land use permit in June 2015.

Judge Leitman will soon issue a ruling on Plaintiffs‘ Motion for Summary Judgment on their Equal Terms claim under RLUIPA. RLUIPA’s Equal Terms provision establishes that “[n]o government shall impose or implement a land use regulation in a manner that treats a religious assembly or institution on less than equal terms with a nonreligious assembly or institution.” Plaintiffs have alleged that the township zoning ordinance violates Equal Terms because religious assemblies require a speical permit in the zoning district while similar assemblies are permitted as a matter of right. A decision is expected in the coming weeks.

Now that this matter has moved past the summary judgment stage, the court will likey set a trial date in the coming weeks.

Foley, Baron, Metzger & Juip attorneys assist clients in Michigan and around the United States with land use litigation matters based on RLUIPA, the First Amendment, and other constitutional and federal law provisions. Our attorneys know well the state of the law as it applies to these issues and handle such matters at both the administrative and litigation stages. For more information on RLUIPA and similar land use and constitutional matters, please contact attorney Daniel Cortez at 734-742-1800.