Pharmacies Can Be Sued For Ordinary Negligence But Not Medical Malpractice 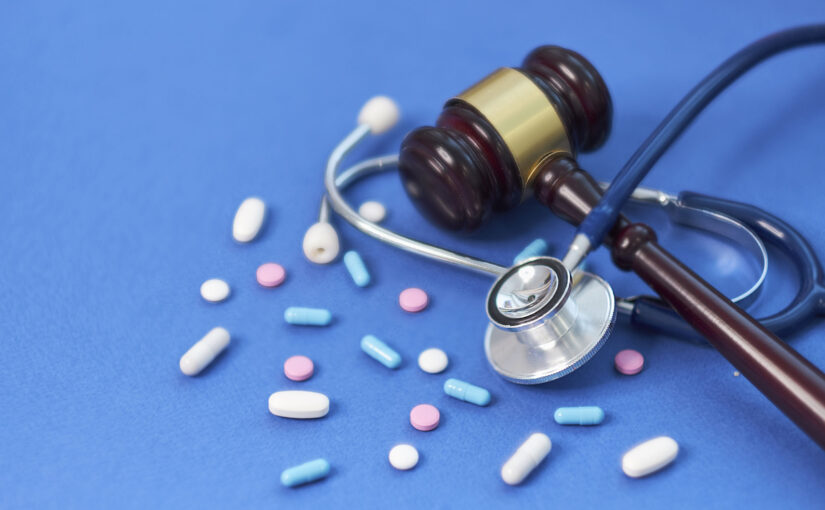 In its unanimous unpublished decision of Estate of Kevin Karl Gottschalk, by Kathleen Tocco, Personal Representative. v. Plumbrook Pharmacy, et al., the Michigan Court of Appeals held that pharmacies cannot be sued for medical malpractice as a matter of law. This ruling on September 17 was consistent with prior decisions from Michigan courts on the grounds that pharmacies are not considered licensed healthcare facilities.

While that is good news for pharmacies and their owners, this opinion also provided a clear reminder that a pharmacy can still be sued for ordinary negligence or be vicariously liable for the actions of an individual pharmacist if it is proved the pharmacist breached a duty. Pharmacies must be aware that they can be sued for these claims even though they are not subject to medical malpractice claims. Moreover, individual pharmacists are still subject to medical malpractice claims.

In the Plumbrook case, the decedent’s treating physician prescribed both Methadone and Valium and the decedent had both prescriptions filled at the defendant pharmacy. The Decedent later passed away and the identified cause of death was intoxication by the combined effects of the two drugs. Thereafter, the estate alleged a single medical malpractice claim against the pharmacy in the initial lawsuit.

However, the estate alleged the pharmacy was vicariously liable because the pharmacist breached a duty by failing to screen for possible drug interactions and intervene when necessary. In a unanimous decision, the panel refused to accept the estate’s argument because of established and binding precedent that pharmacists or affiliated pharmacies are not liable for filling valid, compatible prescriptions.

The practical take away from Plumbrook is that the Court of Appeals again affirmed prior decisions that a pharmacy cannot be directly sued for medical malpractice. However, a pharmacy can still be sued for ordinary negligence or it can be vicariously liable for the actions of an individual pharmacist if it is proved the pharmacist breached a duty.

FBMJ attorneys represent pharmacists and pharmacies, as well as other medical professionals, in the defense of malpractice claims, as well as other healthcare-related matters including contract and third-party issues, third party audits, general business/operations issues, licensing, and employment related matters. For more information, please contact Kim Sveska at 734-742-1815.