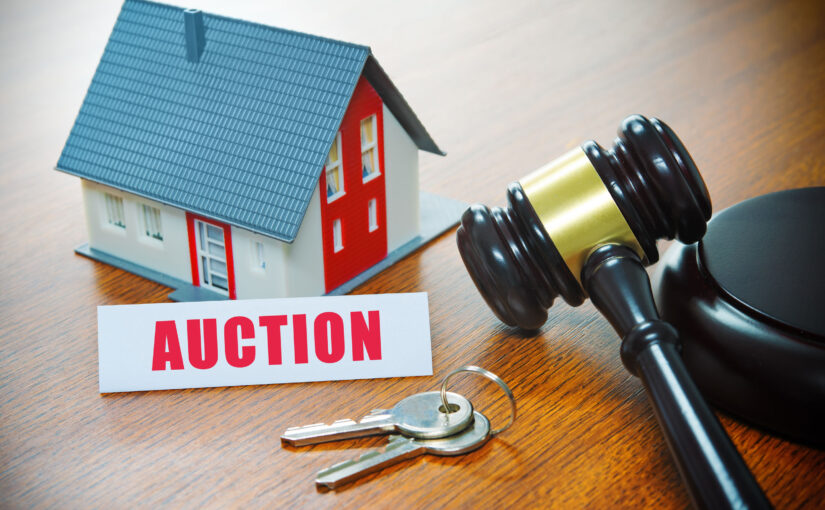 County governments that sell properties at auction to satisfy unpaid tax debts commit an unconstitutional taking when they keep the surplus proceeds of those sales beyond the amount of taxes owed. Relying in part on law from 800 years ago, the Michigan Supreme Court issued a ruling on July 17, 2020 that property owners’ interests in the surplus proceeds of any such sales remain even after the auction, and a government cannot take said proceeds.

The impact of this decision in Rafaeli, LLC v Oakland County will reach every county government – and many local governments – that retain the surplus proceeds of such sales beyond the unpaid property taxes, interest, penalties and fees, sought to be recovered. Many such counties will likely face lawsuits similar to Rafaeli alleging unconstitutional takings without just compensation based on similar fact patterns. This will serve as a stark reminder that local governments must comply with a centuries-old axiom: The government may take property from its citizens, but it can only do so after offering just compensation.

The plaintiffs in Rafaeli were two Oakland County property owners who failed to pay all property taxes owed. The county sought to recoup $285 from the first plaintiff but kept all of the proceeds when the county sold the property at auction for $24,000. In the second instance, the county kept $82,000 from the auction of a property that had been seized due to $6,000 in unpaid taxes and related penalties.

In the trial court, the county successfully argued that the General Property Tax Act’s (GPTA) foreclosure process divested the plaintiffs of their property rights to the parcels at issue as a result of failing to pay taxes. In an unpublished opinion, the Court of Appeals affirmed the decision on the grounds that there was no unconstitutional “taking” of the property because the GPTA allowed for the retention of the sales proceeds after affording due process.

The Michigan Supreme Court first held that the Court of Appeals erred by relying on a civil asset forfeiture case that was distinguishable due to it involving punishment for criminal activity as opposed to failure to pay property taxes. As to the trial court’s ruling, the Supreme Court pointed out that the plaintiffs did not allege the county could not take their property and sell it based on the failure to pay taxes. Instead, plaintiffs argued that there was an unconstitutional “taking” of their property if the county kept the surplus proceeds that resulted from the sale.

In agreeing with the plaintiffs, the Supreme Court pointed to case law from the 1800s supporting the argument that the state constitution was to be interpreted as protecting a former property owner’s statutory right to recover surplus proceeds. While the GPTA did not recognize such a right, the Supreme Court turned to the common law stated in the Magna Carta in 13th Century England. “The Magna Carta…recognized that tax collectors could only seize property to satisfy the value of the debt payable to the crown, leaving the property owner with the excess.”

In a concurring opinion, Justice Viviano wrote that the equity in the properties sold was the property of the foreclosed plaintiffs. The case was returned to the trial court for a determination of what will constitute just compensation for the taking of the plaintiffs’ property.

We will continue to follow this case and similar matters. For more information on this and similar land use and constitutional matters, please contact Daniel Cortez at 734-742-1800.