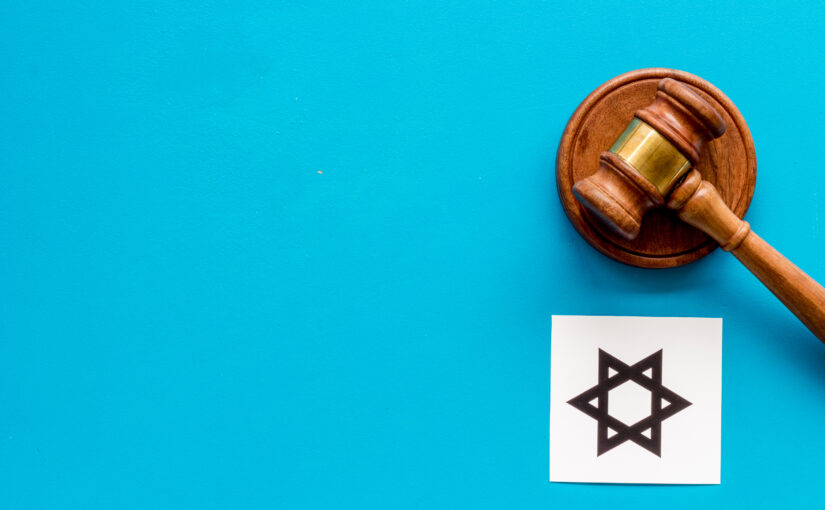 A New York village settled one lawsuit alleging violations of the Religious Land Use and Institutionalized Persons Act (RLUIPA) while the U.S. Department of Justice filed a new, larger lawsuit against the village alleging a broad, ongoing practice of discriminating against religious land uses. The federal government’s lawsuit alleges that the village has a 30-year history of such discrimination that permeates the entirety of its zoning ordinance.

These lawsuits against the Village of Airmont offer an example of how RLUIPA can be used to protect the religious land use rights of religious groups, particularly those in the minority. For local governments, these cases demonstrate how the federal government examines not only zoning ordinances but past conduct to determine if local governments are violating federal law with respect to religious land uses. When the federal government sues local municipalities, the defense of the relevant land use regulations can be more challenging in light of the Justice Department’s resources.

The Village of Airmont, with a population of about 9,000 and measuring less than five square miles, was incorporated in 1991 just west of New York City. The federal government alleged that same year that the village adopted zoning restrictions intended to prevent Orthodox Jews from worshiping in the village. A jury found that the village and its elected leaders had “engaged in a conspiracy to deprive Orthodox Jewish residents of their civil rights, in part by making it impossible under the new zoning code to co-locate home synagogues in their residences, an important element of their religious practice.”

To resolve that litigation, the village was required to notify the federal government of proposed changes to its zoning code for five years. The federal government sued the village again in 2005, alleging RLUIPA violations based on the village prohibiting Hasidic religious boarding schools while allowing other types of land use with similar residential components. A consent decree that resolved that case expired in 2015.

In the new suit the Justice Department filed on December 2, the federal government alleged that government officials elected in 2017 began a campaign to prevent Orthodox Jews from using their property for religious activities. To do so, the government delayed acting on applications for zoning approval submitted by Orthodox Jewish residents and eventually amended the zoning code to eliminate “residential places of worship” as a category and limited the amount of residential space that can be used for religious assembly – a limit that impacts Orthodox Jews who commonly worship from their homes.

The suit alleges violations of the Substantial Burden, Nondiscrimination and Unreasonable Limitations provisions of RLUIPA based on the aforementioned actions of the village. The village has yet to respond to the lawsuit.

Meanwhile, on December 18, the village settled a two-year-old RLUIPA suit brought by the Central United Talmudical Academy of Monsey, a Hasidic Jewish school located in the village. The school alleged RLUIPA violations based on the village denying its request to expand its facility and the implementation of a cap on student enrollment that was less than other schools’ enrollments. As part of the settlement, the village agreed to timely review and vote on the school’s expansion plans. We will continue to follow both of these cases.

For more information on RLUIPA and similar land use, First Amendment and constitutional matters, please contact Daniel Cortez at 734-742-1800. Additionally, please see our RLUIPA primer that provides additional information about RLUIPA, as well as our RLUIPA Resources page that tracks RLUIPA and similar First Amendment cases throughout the United States.