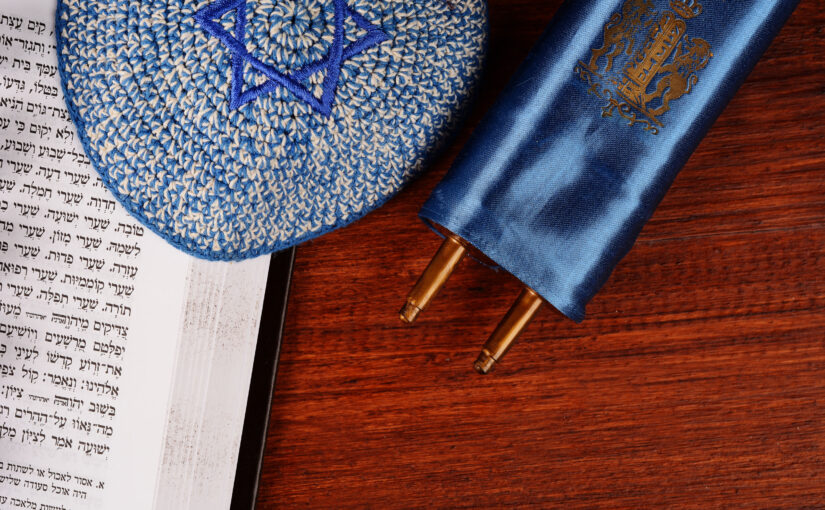 The U.S. Attorney’s Office for the District of New Jersey announced on September 15, 2020 an agreement with the Borough of Woodcliff Lake, New Jersey, to resolve allegations that the Borough violated the RLUIPA by denying zoning approval for an Orthodox Jewish congregation to construct a worship center on its property.

The consent decree calls for the borough to permit Valley Chabad to construct a new Chabad house on its property. The decree requires the borough to conduct RLUIPA training of government employees and report such trainings to the federal government and the court. A separate agreement resolved the matter between the congregation and the borough, with the government paying $1.5 million in damages and attorney’s fees.

For more information on RLUIPA and similar land use and constitutional matters, please contact Daniel Cortez at 734-742-1800. Additionally, please see our RLUIPA primer that provides additional information about Religious Land Use and Institutionalized Persons Act (RLUIPA).