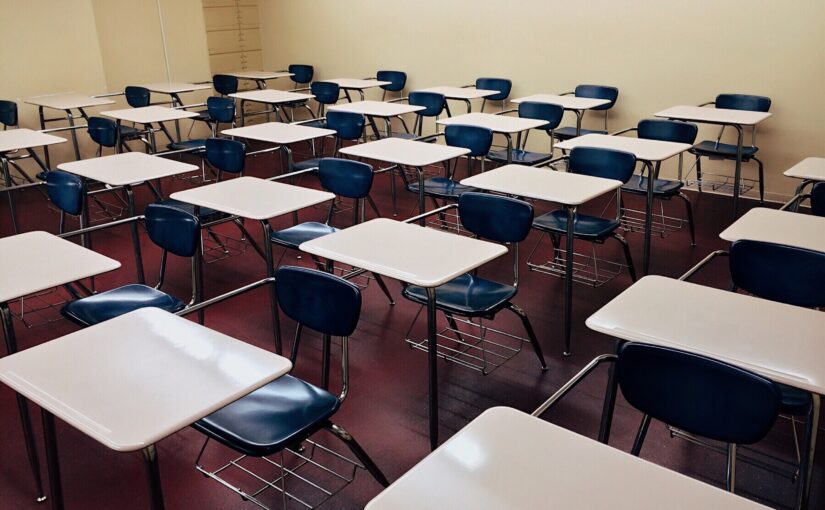 A group of nonpublic schools has filed suit in Michigan federal court alleging that the state’s Health and Human Services directive that schools remain closed through December 20 violates the First Amendment. The lawsuit was filed on December 7 by the Michigan Association of Nonpublic Schools (MANS), which has since been joined by the U.S. Department of Justice and two religious high schools.

This lawsuit, filed in Western District of Michigan federal court, is yet another example of the tension that has arisen between state governments implementing COVID-19 regulations and those who seek to exercise First Amendment rights. Such restrictions on religious gatherings at houses of worship and religious schools have raised First Amendment challenges by those who believe the restrictions have gone too far.

Last month, the Supreme Court invalidated COVID-19 restrictions in New York on First Amendment grounds. Namely, the Court held that First Amendment protections remained for houses of worship even during a global pandemic. However, over the summer, the Supreme Court let some California restrictions remain in place and deferred to local health officials. In other words, these are fact-intensive cases that do not always result in the same outcome.

The case in Michigan was filed by MANS and the parents of students who attend private and religious schools. Robert Gordon, the director of the Michigan Department of Health and Human Services, was named as the defendant in light of the restriction on in-person learning coming from his department. The lawsuit seeks a judgment allowing the schools to conduct in-person instruction and activities as well as a declaration that such schooling must be determined on a case-by-case basis.

The lawsuit claims that the COVID-19 restrictions deprive students of “the religious formation and community that is at the core of their faith and the very reason for their enrollment. Forbidding students from attending religious schools that have protective measures in place, and while permitting countless other gatherings that pose equal or higher risks, is irrational and arbitrary.” The plaintiffs point to having been successful in having prevented outbreaks at private schools over the past several months.

Timing will be a central question in this case. The plaintiffs have sought an injunction against the orders from the department of health and human services. However, the orders are already scheduled to expire on December 20. If the orders are no longer in place before a decision has been made, the court may not rule on the injunction request for lack of an active controversy. However, if the orders restricting in-person teaching continue into January, this case will remain active and the court could reach the injunction question. We will continue to follow this matter.