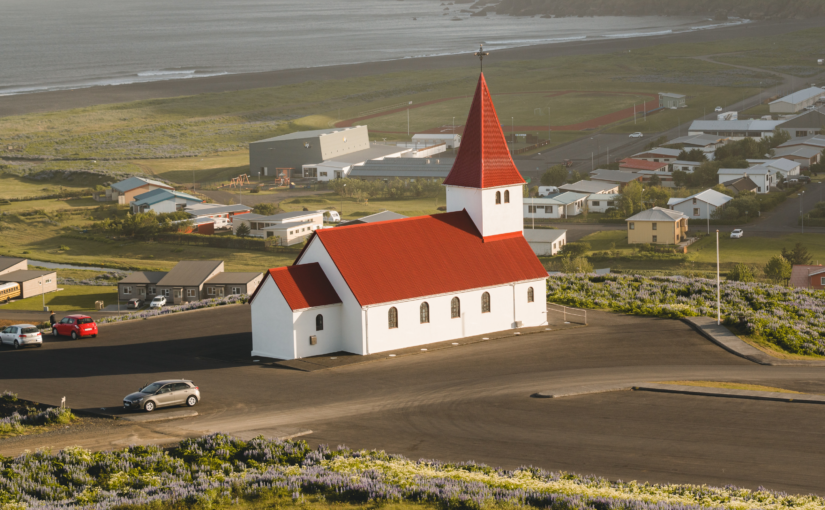 A Florida court held that a church, as part of its religious exercise, can offer its parking lot as an access point to a nearby beach to general members of the public. Pass-A-Grille Beach Community Church, just outside St. Petersburg, Florida, argued that the local government’s attempts to restrict the church from allowing such access put a substantial burden on its sincerely held religious beliefs – the church called it “biblically-based hospitality” – in violation of the Religious Land Use and Institutionalized Persons Act, or RLUIPA.

Judge Tom Barber granted the church’s motion for a preliminary injunction on January 26, 2021, precluding the City of St. Pete Beach from fining the church for sharing the use of its parking lot. In punishing the church, the city had interpreted its ordinances such that only those with a “legitimate church purpose” could park in the church parking lot. However, Judge Barber pointed out that what constitutes a legitimate church purpose should be up to the church, not the city.

In granting the preliminary injunction, Judge Barber held that the church had established a substantial burden violation on the part of the city. In making that determination, the court conducted a minimal inquiry into the sincerity of the church’s stated religious belief and was satisfied based on the evidence submitted with the motion. The court held its inquiry into that matter is limited to determining whether the church actually holds the beliefs it claims to hold. In this case, the church met its burden.

Pass-A-Grille Beach Community Church has existed for more than 100 years and is located just southwest of St. Petersburg on the Gulf of Mexico. According to statements and other evidence submitted to the Court, for years the church allowed members of the public to park in their parking lot for the sole reason to access the beach. Notably, the church explained that doing so afforded it the opportunity to serve the community – a vital aspect of the church’s belief system – and reach persons who otherwise would not come into contact with members of the church. The church referred to this as “biblically-based hospitality.”

In 2016, the church’s youth group began proselytizing to these members of the public. However, the church’s neighbors began to complain about activity in the parking lot and the City cited the church for violation of municipal parking restrictions on commercial lots. The City’s view became that its ordinances prohibited the church from allowing anyone who was not a customer or patron from parking in the lot. The church brought suit under RLUIPA, alleging a substantial burden violation, and immediately filed a motion for preliminary injunction that Judge Barber granted.

We will continue to follow this case in Florida as it continues. Now that a preliminary injunction has been granted, it is common for the parties to seek resolution of the case. If that cannot be done, the case will proceed with formal discovery, including an assessment of damages.