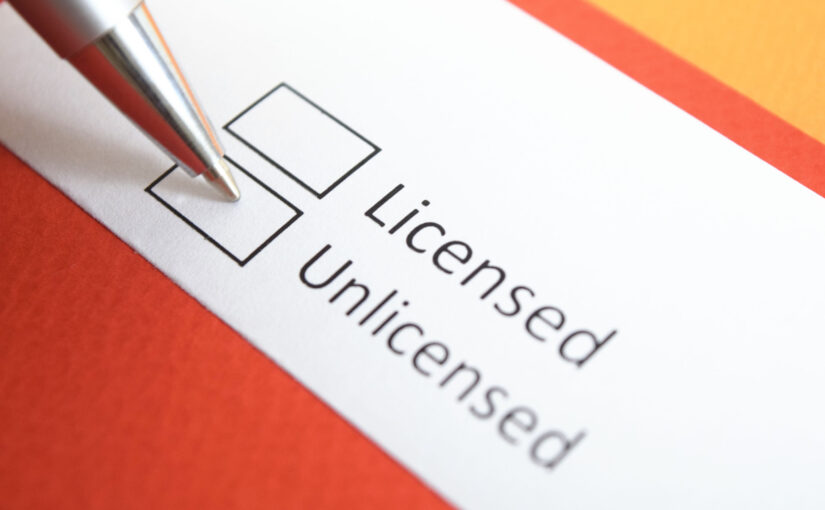 Claims against an unlicensed medical assistant employed by a non-profit medical institution sound in ordinary negligence and are not subject to the non-economic medical malpractice damages cap—at least according to the Michigan Court of Appeals’ recent published decision in Estate of John Swanzy v. Edward J. Kryshak, M.D., et al.

If it stands, this decision could drastically increase the potential exposure of non-profits that are not organized as licensed health care facilities or agencies, as the conduct of their unlicensed employees could subject them to claims not covered by the non-economic damages cap. Additionally, there is a longer three-year statute of limitations for ordinary negligence claims as compared to the two-year statute for medical negligence claims.

In Swanzy, the Court concluded that plaintiff’s direct and vicarious liability claims against Spectrum Health Medical Group (“Spectrum”) sounded in ordinary negligence and that the non-economic damages cap did not apply, as the claims were based on the conduct of an unlicensed medical assistant and Spectrum is a non-profit corporation and not a licensed health care entity. This case is the latest of many that have come through the appellate courts over the past several years that evaluate whether certain claims sound in ordinary or medical negligence. Each of these rulings is fact-intensive.

In Swanzy, the patient’s wife called the treating endocrinologist at Spectrum, Dr. Edward Kryshak, inquiring if an old vial of diabetes medication could be used while the patient was waiting for a newly prescribed medication to be available. Allegedly, the medical assistant stated that the old medication could be substituted and directed the wife to administer 100 units to her husband. The wife did as she was purportedly instructed, and the patient fell into a hypoglycemic-induced coma and died.

Although Spectrum, as a non-profit corporation, could provide professional services through any licensed health care provider that it employed, the Court concluded that Spectrum was incapable of independently committing medical malpractice because it is not a licensed health care entity; thus, the Court held that plaintiff’s claims of direct liability for negligent training, supervision, selection, and retention of its unlicensed staff must necessarily sound in ordinary negligence.

The Court next examined whether the vicarious liability claims against Spectrum based on the conduct of its unlicensed medical assistant sounded in medical malpractice. Ultimately, the Court ruled that the medical assistant was not a licensed health care professional under MCL 600.5838a(1)(b). Accordingly, the Court held that these vicarious liability claims also sounded in ordinary negligence, not medical malpractice.

FBMJ will be monitoring the progress of the Swanzy case as it makes its way through the appeals process given its important ramifications for the health care industry.