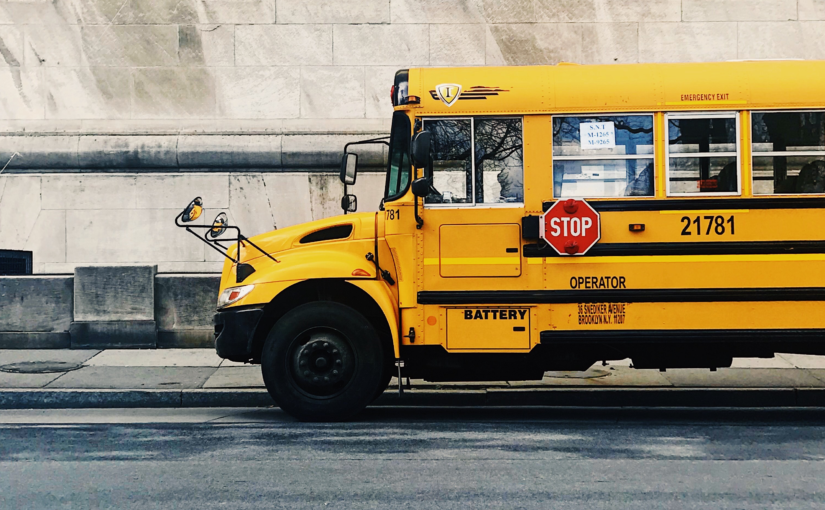 The Supreme Court of the United States of America (SCOTUS) declined this week to hear an Ohio case that alleged violations of the Religious Land Use and Institutionalized Persons Act, or RLUIPA. That the Supreme Court decided not to hear an appeal from the Sixth Circuit Court of Appeals keeps in place a split among the circuit courts of appeal as to how to address RLUIPA’s equal terms claims.

RLUIPA was enacted to protect religious organizations of all faiths from improper land use decisions made at the local government level. 42 U.S.C. §§ 2000cc et seq., RLUIPA’s equal terms provision establishes that “[n]o government shall impose or implement a land use regulation in a manner that treats a religious assembly or institution on less than equal terms with a nonreligious assembly or institution.” (42 U.S.C. § 2000cc(b)(1))

The case, Tree of Life Christian Schools v. City of Upper Arlington, stems from a zoning dispute that developed between the school and the Ohio city in 2010. The school bought a large office building in a portion of the city that schools were prohibited from locating. When its request to operate the school was denied, the school filed suit under RLUIPA. The school argued the city’s development ordinance violated the equal terms section of RLUIPA because the ordinance treated religious land uses on less than equal terms as compared to similar secular land uses.

Tree of Life languished in the courts though multiple appeals until September 2018, when the Sixth Circuit Court of Appeals ruled in favor of the city. The court held that the city did not violate the equal terms provision of RLUIPA because its development ordinance treats religious and non-religious uses on similar terms with respect to “legitimate zoning criteria.” Those three words were of great significance, as other circuit courts of appeal have split as to how courts should evaluate whether religious and non-religious land uses have been treated equally.

The school appealed the Sixth Circuit’s decision to the Supreme Court, specifically asking that the Court determine whether the appellate court applied the proper test on the equal terms claim. However, as it does most of the time, the Supreme Court declined to hear the appeal, meaning it found no question worthy of its consideration.

It was thought among those who follow RLUIPA cases that the Supreme Court might be interested in this case due to the equal terms issue that has caused a split among the circuit courts – a situation that commonly draws the attention of the Supreme Court. However, that was not the case, and the Supreme Court has still not taken up a land use RLUIPA matter for review in the nearly 20 years the law has existed.

Foley, Baron, Metzger & Juip attorneys assist clients in Michigan and around the United States with land use litigation matters based on RLUIPA, the First Amendment, and other constitutional and federal law provisions at both the administrative and litigation stages. For more information on RLUIPA and similar matters, please contact Daniel Cortez at dcortez@fbmjlaw.com.