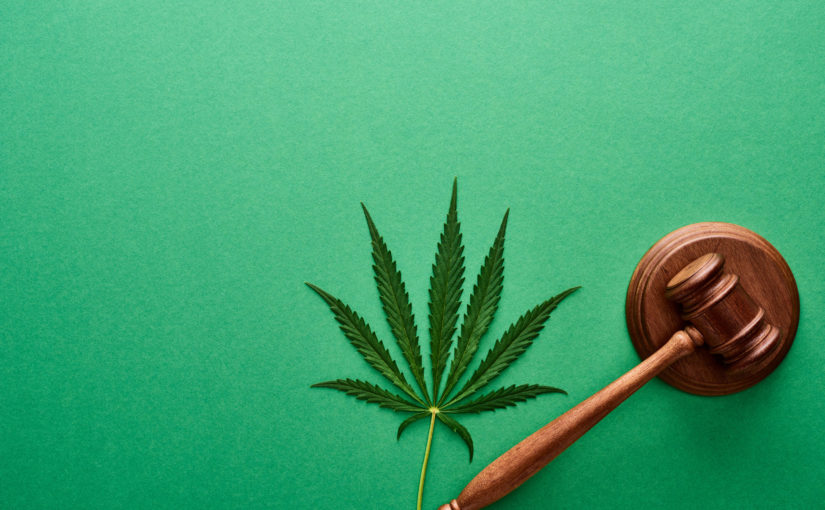 While marijuana continues to become legal in more and more states, business owners should be aware of some in their communities who view them as no better than traditional criminal organizations. Multiple lawsuits brought against cannabis companies under the Civil Racketeer Influenced and Corrupt Organizations Act – better known as RICO – that traditionally has been associated with organized crime.

Late last month, a federal judge in Oregon ruled that a local vineyard’s RICO lawsuit against a neighboring cannabis company can proceed under the theory that the odor, aesthetics and impact the cannabis business has on surrounding land and water caused the vineyard financial loss. The plaintiff in the Momtazi Family, LLC v. Wagner et al. lawsuit, the lessor of a biodynamic vineyard adjacent to the defendant’s marijuana farm, claims a repeat customer of the vineyard cancelled an order of grapes due to the belief that the grapes would be contaminated by the odors emitted by the marijuana and taint any wine made from them. In addition, the plaintiff also claimed he was forced to accept less rent from a winery tenant due to perceived diminution in property value.

The owners of the cannabis company defended the case by arguing that their property does not contain a commercial grow but instead is used to only grow for personal medical uses. They have asked that the court dismiss the lawsuit on this basis that the vineyard could not prove the financial loss was due to odor emission.

Although many similar RICO claims have proven unsuccessful, the court ruled that in Momtazi, the allegations of financial loss were sufficiently concrete to confer standing. The allegations of diminution in value had been experienced by the plaintiff in the form of reduced rent and cancellation of orders, and could therefore proceed.

The premise of these federal lawsuits is that RICO applies because the use, sale, possession and transfer of marijuana remains a crime under federal law, even though medical and recreational cannabis use is legal in Michigan, Oregon and several other states. Previously, the Tenth Circuit Court of Appeals in Colorado ruled that neighbors could use RICO to sue a marijuana grow operation that otherwise was in compliance with state law. Additionally, a prevailing party can obtain three times their actual damages, plus costs and attorney fees.

New and existing cannabis business owners in Michigan can take several lessons from these lawsuits. First, to the extent possible, business owners should be good neighbors and take reasonable measure to mitigate any impact their operations might have on adjacent property owners. Second, a detailed plan that includes an odor and waste control process must be developed, and is in fact, part of the Michigan Marijuana Regulatory Agency state application process. Finally, to the extent possible, prospective business owners should carefully select locations for their marijuana-related businesses such that they are in industrial or similarly zoned areas. This will likely decrease the odds of a neighbor complaining about odors.