Federal Government, New Jersey Town Reach Settlement of RLUIPA Case One Day After It Was Filed 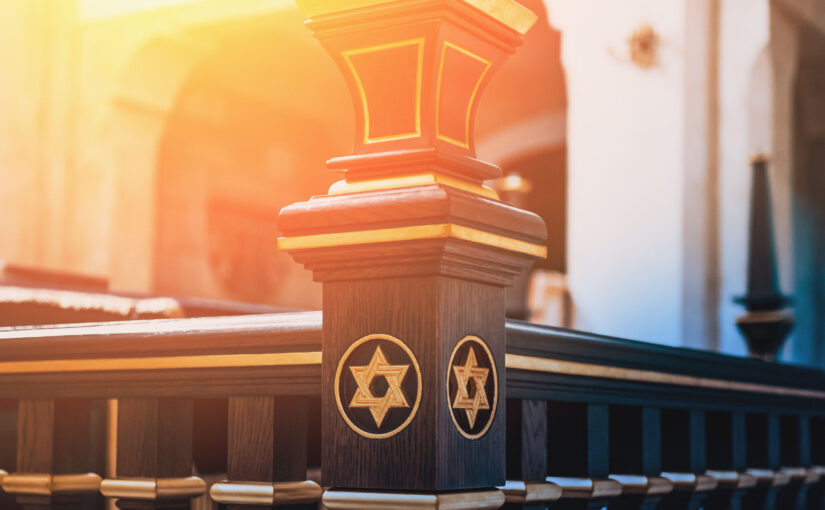 In most Religious Land Use and Institutionalized Persons Act (RLUIPA) cases, the plaintiff is a religious organization and the defendant is a local government. However, there are some instances when the religious organization gains the support of a second, powerful plaintiff – the U.S. Department of Justice. That was the case in a RLUIPA matter out of New Jersey, where the presence of the federal government as a plaintiff led to the resolution of the case the day after it had been filed!

The federal government filed its RLUIPA claims against Toms River, New Jersey on March 10, 2021, alleging that the township had manipulated its land use ordinances to essentially exclude Orthodox Jewish congregations from building houses of worship. The very next day, a consent order was entered that resolved the case with specific settlement terms, including the township agreeing to allow Orthodox Jewish houses of worship to be built more easily. The Township also agreed to train its employees with regard to RLUIPA.

In Toms River, the local Orthodox Jewish Community had noted for years that the township had taken actions that had the practical effect of precluding that faith from building houses of worship. For example, the Township passed an ordinance in 2017 requiring that all houses of worship be built on 10-acre parcels of land – a near impossibility for the Orthodox Jewish community that was concentrated in an area where parcels of land were very small.

In fact, the Township had gone out and purchased the remaining parcels of land that were over 10 acres in size, thereby ensuring Orthodox Jews would not purchase the parcels and build houses of worship. This, the federal government argued, constituted an unreasonable limitation on the religious exercise of Orthodox Jews.

Second, the government argued that the Township’s land use ordinances treated houses of worship on less than equal terms. Namely, while religious land uses had to be placed upon 10-acre parcels, similar non-religious assembly uses such as schools and clubs were allowed to be upon 1-acre parcels.

Perhaps even more than in other areas of law, early resolution in RLUIPA cases can make sense for both sides. Solutions can get creative and include payment of attorney fees, training, and having the Court remain involved in the event that there are new disagreements between the parties in the future. All parties should remain open to such agreements based on how their case develops.