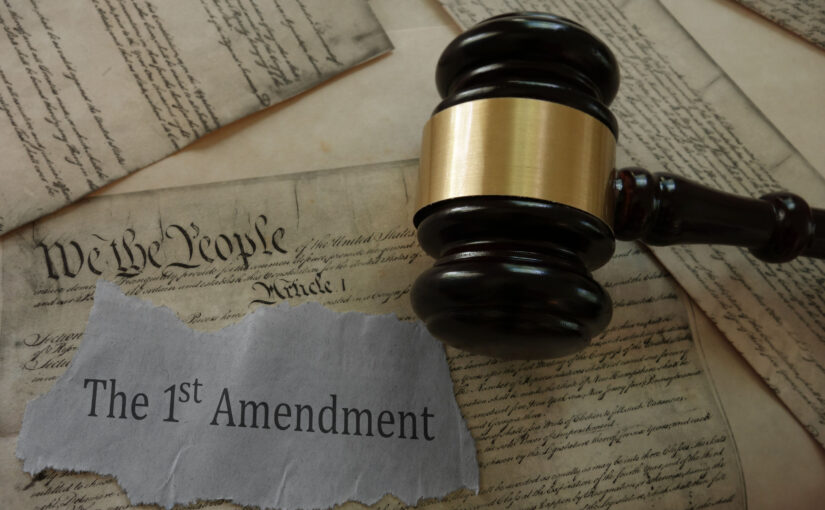 Most state governments have responded to COVID-19 with executive orders and laws that restrict the public from certain activities, including religious assembly. Such limitations on activities protected by the First Amendment have resulted in a flurry of lawsuits – at least one that reached the Supreme Court – alleging First and Fourteenth Amendment violations that raise a critical question: How far can the government restrict First Amendment behavior before they are violating constitutional rights? So far, the answer is: It depends.

These are the most recent decisions governments should be aware of:

While the Supreme Court opinion upheld the California restrictions, Justice Roberts made clear that determining the validity of such limits is fact sensitive. This means that future opinions will turn on specific restrictions at issue. In other words, whether restrictions on religious assembly are constitutional will depend on how the executive orders are written.