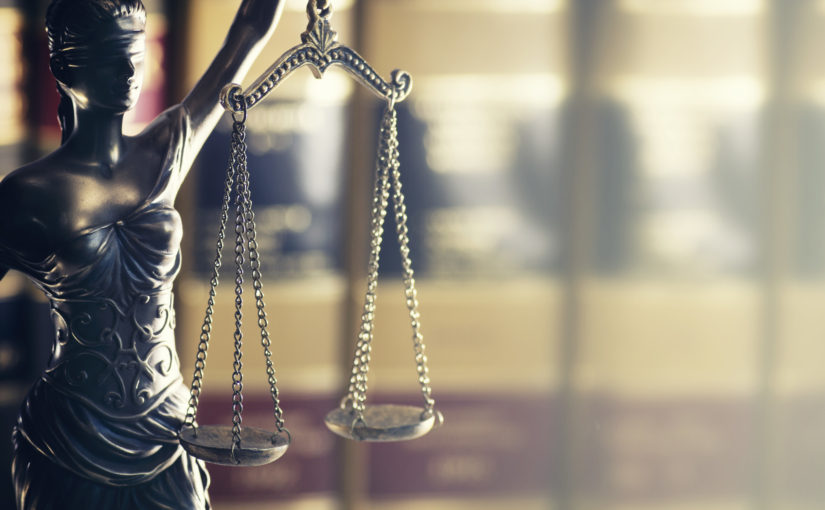 Foley, Baron, Metzger & Juip secured a significant victory for its client when a federal judge found that a local government’s zoning ordinance violated federal law in how it treats houses of worship. The decision, rendered in a 15-page opinion on July 24, 2019, held that Clinton Township violated the Religious Land Use and Institutionalized Persons Act, or RLUIPA, by requiring houses of worship to obtain a special land use permit while similar secular assemblies faced no such requirement. The ruling impacts the First Amendment rights of not only the firm’s clients but also all other houses of worship that would seek to locate in Clinton Township.

The case will now proceed to trial for a determination of damages, as well as resolution of the additional claims of the firm’s clients, River of Life Ministries and Pastor Michael Dorman. A status conference is likely to be held in early September. The Foley, Baron, Metzger & Juip litigation team handling the case is led by Daniel Cortez.

Background of the Case

Although the zoning district at issue is ostensibly intended to promote the development of multiple-family dwelling structures, other uses in the district are permitted as a matter of right—that is, without the need for a special land use permit. In the court’s order granting River of Life Ministries’ motion for summary judgment on its RLUIPA claim, the court found that publicly-owned libraries and parks, municipal buildings, swim clubs, colleges, universities, and public, parochial, and other private schools may locate and operate within the district as a matter of right. Houses of worship such as River of Life Ministries, however, must acquire a special land use permit to locate and operate within the district.

In 2014, as the River of Life Ministries congregation grew, Pastor Dorman sought to use the property located at 22515 Laurel to hold religious services and operate the church. After acquiring an ownership interest in the property, River of Life Ministries applied for a special land use permit from Clinton Township in accordance with its zoning ordinance. Despite the township planning commission and all township departments recommending approval of the special land use permit, the township board denied the permit request in June of 2015.

In July of 2015, River of Life Ministries filed a lawsuit in U.S. District Court alleging, among other claims, that Clinton Township’s zoning ordinance, on its face, violates the “Equal Terms” provision of RLUIPA because it treats religious uses of property on less equal terms than secular assembly. This claim was based on the requirement that houses of worship obtain a special land use permit to operate in the RML District even though similar assemblies such as schools and private clubs were permitted as a matter of right.

Foley, Baron, Metzger & Juip, led by Daniel Cortez, joined the case as counsel to River of Life Ministries and Pastor Dorman in May 2017. In December of 2017, Clinton Township granted River of Life Ministries a special land use permit to use the property as a house of worship. In September of 2018, the court granted Plaintiffs‘ motion to recover more than $62,000 in attorney fees and costs incurred through the end of 2017.

However, the underlying issue of whether Clinton Township’s ordinance violated RLUIPA remained unresolved, so in February of 2019, River of Life Ministries moved for summary judgment in an effort to resolve the RLUIPA claim without the need for a trial. Oral argument on the motion was held for several hours and the court took the matter under advisement.

On July 24, 2019, U.S. District Court Judge Matthew Leitman entered his opinion and order granting summary judgment on River of Life Ministries’ RLUIPA claim, finding that the Clinton Township zoning ordinance treats churches less favorably than others who are entitled to operate schools, libraries, swim clubs, and other non-religious organizations as a matter of right within the RML district. Accordingly, the court held that the Clinton Township zoning ordinance “fails to treat religious uses on equal terms with comparable nonreligious uses.”

“This is a significant victory not only for River of Life Ministries but for all houses of worship that would seek to locate in Clinton Township,” said Foley, Baron, Metzger & Juip lead counsel Daniel Cortez. “RLUIPA is a federal statute that was passed with bipartisan support in the year 2000 meant to address the very circumstances at issue in Clinton Township. Religious organizations are often required to obtain special land use permits in communities across the country even though similar assembly uses face no such requirements. RLUIPA helps level the playing field and ensures that religious organizations are treated on equal terms as others.”

This case should be instructive to local governments as to how federal courts will review the contents of zoning ordinances and related land use issues. Governments should be aware of the requirements and implications of RLUIPA and related First Amendment issues that can be created when ordinances put additional requirements on religious land uses as compared to similar secular assembly uses.