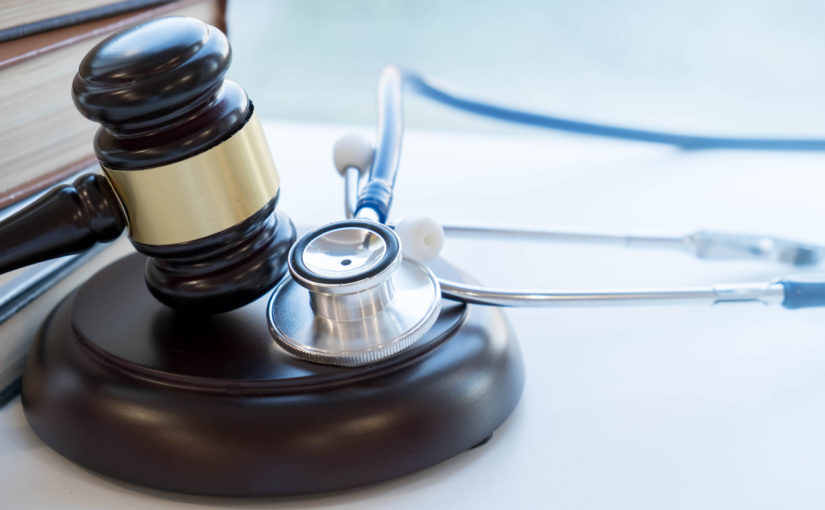 The Michigan Court of Appeals (COA) recently sided with arguments made by FBMJ attorneys, Anthony Pignotti and Randall Juip, resulting in a victory for their client. In an unpublished opinion issued by a panel of the Court of Appeals on August 13, 2019, the Court unanimously reversed the trial court’s partial denial of summary disposition and remanded the case to the trial court for entry of an order granting summary disposition in full in favor of their client, a general surgeon. While the Plaintiff had an opportunity to appeal the Court of Appeals’ decision to the Michigan Supreme Court, the period in which to do so has expired. The final paperwork dismissing the case in its entirety has been submitted to the trial court for entry.

The case involved a patient who presented to the emergency department with complaints of nausea, vomiting, diarrhea, difficulty urinating, and a distended abdomen over the prior 3-4 days. Tests were performed in the emergency department, and an evaluation indicated that the patient suffered from systemic inflammatory response syndrome (SIRS), small bowel obstruction, and a ruptured appendix.

The patient retained only two experts, both of which were general surgeons. While the patient’s two general surgery experts both offered opinions regarding standard of care, neither expert could definitively link the patient’s alleged injuries to his kidneys and his resulting need for permanent dialysis to the alleged breaches of the standard of care. Furthermore, when questioned, both experts opined that they would defer to a nephrologist with respect to matters pertaining to the patient’s renal function and need for dialysis. The patient did not retain a nephrology expert, but FBMJ did. The FBMJ nephrology expert opined that the patient was already in septic shock and suffered permanent and irreversible kidney damage prior to presenting to the emergency department. Accordingly, there was nothing that could have been done to prevent those injuries.

Application for leave to appeal the partial denial of summary disposition was promptly filed, and the Court of Appeals accepted that application.

Contact attorneys Anthony Pignotti or Randall Juip at 734-742-1800 for more information on this or other medical malpractice issues.