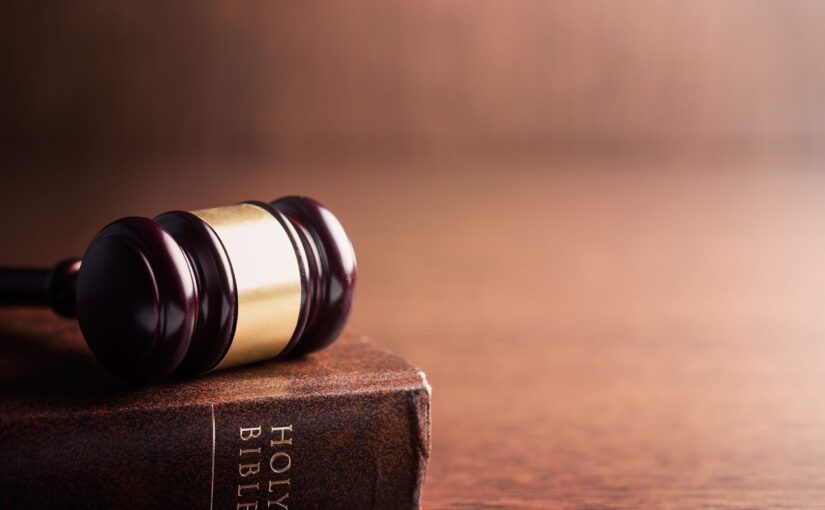 The First Circuit Court of Appeals ruled on October 7, 2020 that the Town of Pembroke, New Hampshire did not violate RLUIPA when the town denied an application for an electronic sign permit for religious messages. This ruling affirmed the district court’s dismissal of the case.

In Signs for Jesus and Hillside Baptist Church v Town of Pembroke, NH, the town’s Zoning Board of Adjustment denied the permit to Signs for Jesus and Hillside Baptist Church because of its belief the sign would “detract from the rural character of the Route 3 corridor.” The church filed suit, alleging substantial burden and equal terms violations. The church had planned to promote religious messages on the sign, which would have been situated on church property.

The First Circuit first addressed the equal terms claim. The equal terms provision of RLUIPA precludes governments from implementing a land use regulation in a manner that treats a religious assembly on less then equal terms with a nonreligious assembly. The First Circuit held that in order to establish this claim, the church first had to identify a similar nonreligious land use the town’s zoning code treated more favorably than religious assemblies. The church alleged that a public school and a state office were comparators because they both had electronic signs in the same zoning district as the Church. The First Circuit disagreed, noting that both comparators were governmental land uses regulated by the state, not the town.

The church argued that the town prejudged the application before denying it at the hearing. As evidence for this claim, the church pointed to the fact that some members of the board deciding the permit request met with an attorney in advance of the hearing to discuss the permit application. The First Circuit said this evidence was not enough. “[T]he fact that the Board had counsel ready is not a basis on which a jury could conclude that the Board improperly prejudged the decision.”

The decision in Signs for Jesus v. Town of Pembroke (1st Cir. 2020) is available here. For more information on RLUIPA and similar land use and constitutional matters, please contact Daniel Cortez at 734-742-1800. Additionally, please see our RLUIPA primer that provides additional information about Religious Land Use and Institutionalized Persons Act (RLUIPA).