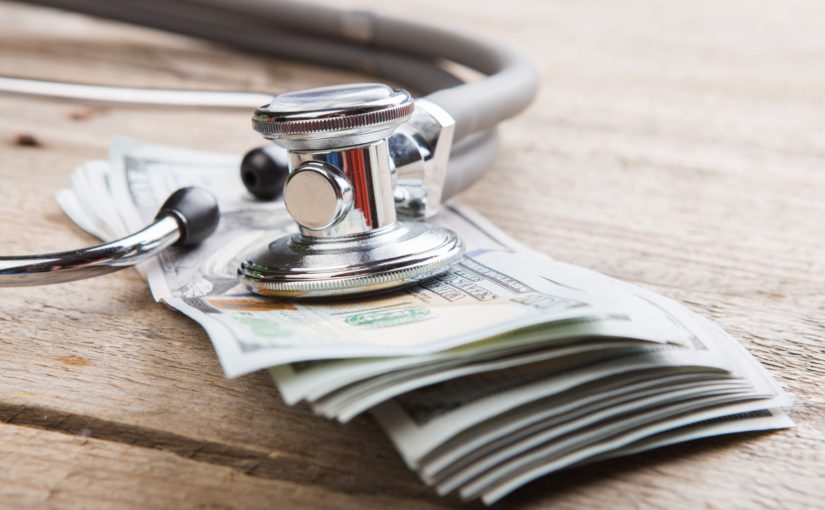 On February 4, 2020, the Michigan Court of Appeals issued its published opinion in the matter of Theresa Byrnes, et al. v. Jacob Martinez, M.D., et al. This opinion provides much-needed guidance to attorneys and courts regarding the methods used to consider and implement when attempting to settle a lawsuit involving a Medicaid lienholder. The opinion also provides specific guidance regarding how to apportion amounts owed to a Medicaid lien out of already agreed upon settlement proceeds when the Medicaid lienholder was not involved in the settlement negotiations. Byrnes makes clear that litigants and courts need to give some consideration to potential Medicaid liens when settling claims involving damages for medical expenses. And the best time for doing so is prior to finalizing any settlement.

Byrnes involved an underlying medical malpractice lawsuit brought by a patient against a rehabilitative care center where she received care following a subarachnoid hemorrhage. While at the rehab center, it was eventually discovered that the patient suffered another subarachnoid hemorrhage. As a result, the patient was rendered left-sided hemiplegic and dependent on skilled nursing care for her daily needs. The patient received Medicaid benefits while being treated at the rehab center.

In its unanimous decision, the Court of Appeals reversed the trial court with respect to the method it used to calculate the amount that the Department could recover pursuant to the Medicaid lien. The panel specified two methods for dealing with a Medicaid lien and reiterated that the factors and calculations specified in Neal v Detroit Receiving Hospital, 319 Mich App 557; 903 NW2d 832 (2017) control. The parties and the Medicaid lienholder can either stipulate to the amount that the lienholder expects to recover, or the trial court can determine the proper and fair allocation of the settlement. With respect to the latter option, the Court held that the Trial Court must conduct an evidentiary hearing in order to determine the amount of the Medicaid lien and apportion that from the plaintiff’s settlement proceeds taking into consideration the true value of the case and the plaintiffs’ claimed losses. The Court of Appeals reversed the Trial Court’s apportionment of the settlement proceeds and remanded for the Trial Court to conduct an evidentiary hearing pursuant to Neal.

With respect to the evidentiary hearing, the Court of Appeals offered specific direction to the Trial Court as to how to evaluate the settlement proceeds under Neal. When calculating “medical expenses,” the trial court should consider what amount, if any, of the settlement should be attributed to future medical expenses. This determination is made based on what type of damages are claimed by the plaintiff in the complaint and may include past as well as future medical expenses. The Court of Appeals also directed that the trial court may not reduce a Medicaid lienholder’s share by a pro rata reduction of attorney fees; attorney fees and costs should be deducted from the settlement amount first—before the Medicaid lienholder receives its share.

In issuing its Opinion, the Byrnes Court also affirmed that when a Medicaid lienholder is an intervening plaintiff in a lawsuit, it does not have to assume the plaintiff’s burden of proving every element of a medical malpractice claim before a court can make a determination as to whether it is entitled to reimbursement for a portion of its lien. The panel also affirmed that when a Medicaid lienholder does intervene by right in a lawsuit, it is not an absolute right and a trial court is permitted to place restrictions on the Medicaid lienholder’s involvement in the litigation as long as the restrictions do not impose conditions precedent which violate a statute or court rule.

Strategically, it is advantageous for a defendant to either (1) assess all past and future medical expenses that will go towards a Medicaid lien prior to settlement or, (2) allow Medicaid to participate in the settlement negotiations. This allows the defendant to assess how much of the initial demand is meant to go towards medical expenses and how much the plaintiff is attempting to collect for non-economic damages. Most importantly, this assures the defendant that the Medicaid lien is satisfied in full thereby ensuring that its potential liability to Medicaid has been satisfied.

Keys of the Case:

For more information on this opinion or other medical malpractice issues, please contact FBMJ attorneys Nicole C. Joseph-Windecker or Anthony Pignotti at 734-742-1800.

Any cookies that may not be particularly necessary for the website to function and is used specifically to collect user personal data via analytics, ads, other embedded contents are termed as non-necessary cookies. It is mandatory to procure user consent prior to running these cookies on your website.