Away With Solowy? Supreme Court Takes Up Appeal that Could Lead to Expansion of 6-Month Discovery Rule 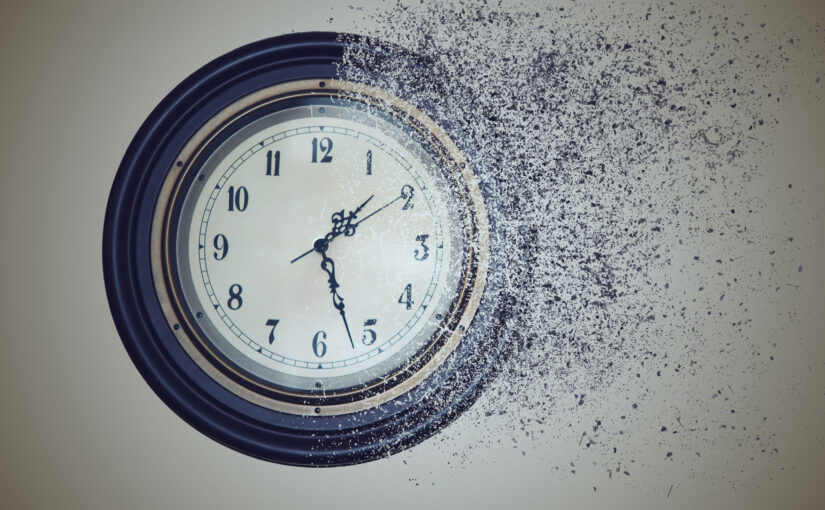 How long does a plaintiff have to file a medical malpractice case? Well, that could be changing soon, as the Michigan Supreme Court recently took up an appeal that may give plaintiffs more time to file suit. This appeal could impact the healthcare community and its insurers for decades to come due to its potential to expand the statute of limitations.

In most cases, a plaintiff has two years from the date of treatment to file suit. But what if something prevented plaintiff from discovering the potential claim until long after the treatment? This situation is covered by the six-month discovery rule, which states that a plaintiff has six months to commence suit after they “discover or should have discovered” the existence of the potential claim.1 However, how do we determine when a plaintiff “should’ve discovered” the existence of a claim? The standard for doing so was established by the Michigan Supreme Court in Solowy v. Oakwood Hosp. Corp.,2 which held that the discovery rule period begins to run when the plaintiff “should have” known of a “possible cause of action,” including an injury and a possible causal link to the at-issue treatment. This standard has stood the test of time for over two decades. However, the Supreme Court suddenly seems ready to give it serious reconsideration.

On May 22nd, the Michigan Supreme Court granted application for leave to appeal in Vernon Bowman v. St. John Hospital and asked the parties to address (1) whether Solowy adopted the correct standard for application of the six-month discovery rule and, (2) if not, what standard the court should adopt.3

The decision has the potential to upend decades of precedent, and the prospect of a more lenient standard could jeopardize the important policies underlying statutes of limitations.

Let’s take a closer look at the standard under reconsideration. At a basic level, Solowy mandates that the discovery rule period begins to run when the plaintiff knew or “should have” known of an injury and a “possible” causal link between the injury and the health professional’s conduct. This threshold is met when there is at least “some minimum level of information that, when viewed in its totality, suggests a nexus between the injury and the negligent act.” Where the injury is difficult to determine because of a delay in diagnosis, this standard is applied with a substantial degree of flexibility, with consideration of the following factors: the doctrine of reasonableness, the expectation of due diligence, and the totality of information available to the plaintiff.

So why is the Supreme Court reconsidering this standard now? Some clues may be found in critiques of the standard and distinguishing opinions. Plaintiff’s attorneys commonly advocate for a more lenient standard—seeking to heighten the threshold triggering the discovery period; shift the burden to defendants to prove that plaintiffs should have known of potential claims; and limit plaintiffs’ duty to investigate by arguing that it’s unfair to force them to investigate a potential cause of action in the midst of battling health issues and glossing over their obligation to confer with medical and legal professionals.

Although it didn’t explicitly challenge the Solowy standard, the Court of Appeals’ decision in Jendrusina v. Mishra4 may offer some insight as well, as it seems to reflect some of these considerations and to offer a more lenient, plaintiff-oriented approach. In Jendrusina, the Court of Appeals interpreted the phrase “should have” in MCL 600.5838a to mean that the discovery period is only triggered when it is “probable” (as opposed to “possible”) that a reasonable lay person would have discovered a potential claim. The Court of Appeals also offered a restrictive view of what a lay person can be expected to know or understand; omitted a discussion of plaintiff’s duty to investigate by conferring with professionals; and implied that it was defendant’s duty to come forward with evidence showing that plaintiff should have known about a potential claim as opposed to holding plaintiff to his strict proofs.

In granting leave in Bowman, the Supreme Court appears ready to grapple with these issues and to address the subtle discrepancies between Jendrusina and Solowy.

The decision has the potential to upend decades of precedent, and the prospect of a more lenient standard could jeopardize the important policies underlying statutes of limitations. These are salient issues that could impact malpractice law for generations to come, and the Supreme Court has invited the Michigan Association for Justice, the Michigan Defense Trial Counsel, and the Michigan Health and Hospital Association to submit amicus curiae briefs.

Will the Supreme Court ultimately do away with Solowy? And, if so, what will the new standard look like? Only time will tell.