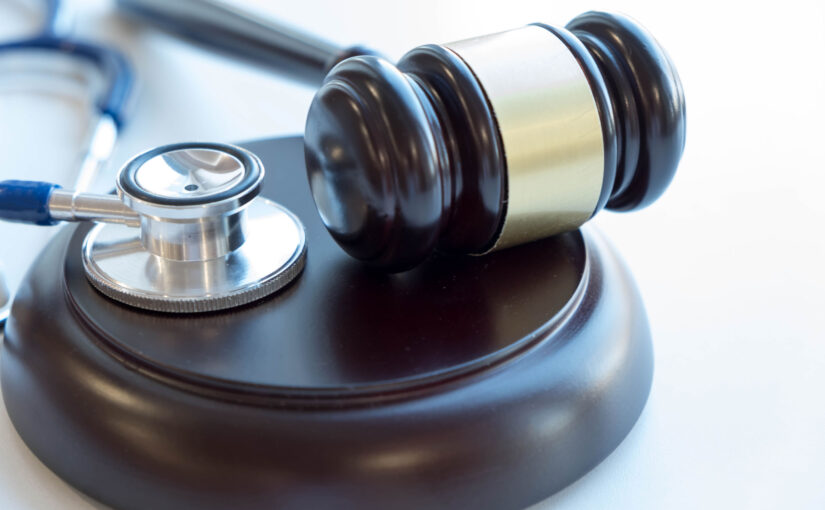 On January 27, 2021, the State of Michigan Department of Treasury released the 2021 limitations on noneconomic damages in medical malpractice cases. The “upper cap” limitation was adjusted to $851,000. The “lower cap” was adjusted to a limitation of $476,600.

Michigan has placed a limitation on the total amount of damages that can be recoverable for noneconomic loss in a medical malpractice action since 1993. The current limitations are enacted by statute in MCL § 600.1483. “Noneconomic loss” is defined under the statute to mean “pain, suffering, inconvenience, physical impairment, or physical disfigurement, loss of society and companionship, . . . loss of consortium, or other noneconomic loss.”

MCL § 600.1483 divides the limitations on noneconomic damages into two categories. The two categories are referred to as the “upper cap” and the “lower cap.” The upper cap applies only if the medical malpractice results in one of the following situations:

1. The plaintiff is hemiplegic, paraplegic, or quadriplegic resulting in a total permanent functional loss of 1 or more limbs caused by injury to the brain and/or spinal cord;

3. There has been permanent loss of or damage to a reproductive organ resulting in the inability to procreate.

The lower cap applies to all other instances of medical malpractice.

Please contact Tony Pignotti at 734.742.1800 for additional information on this or other medical malpractice issues.